Drawn to the Stage 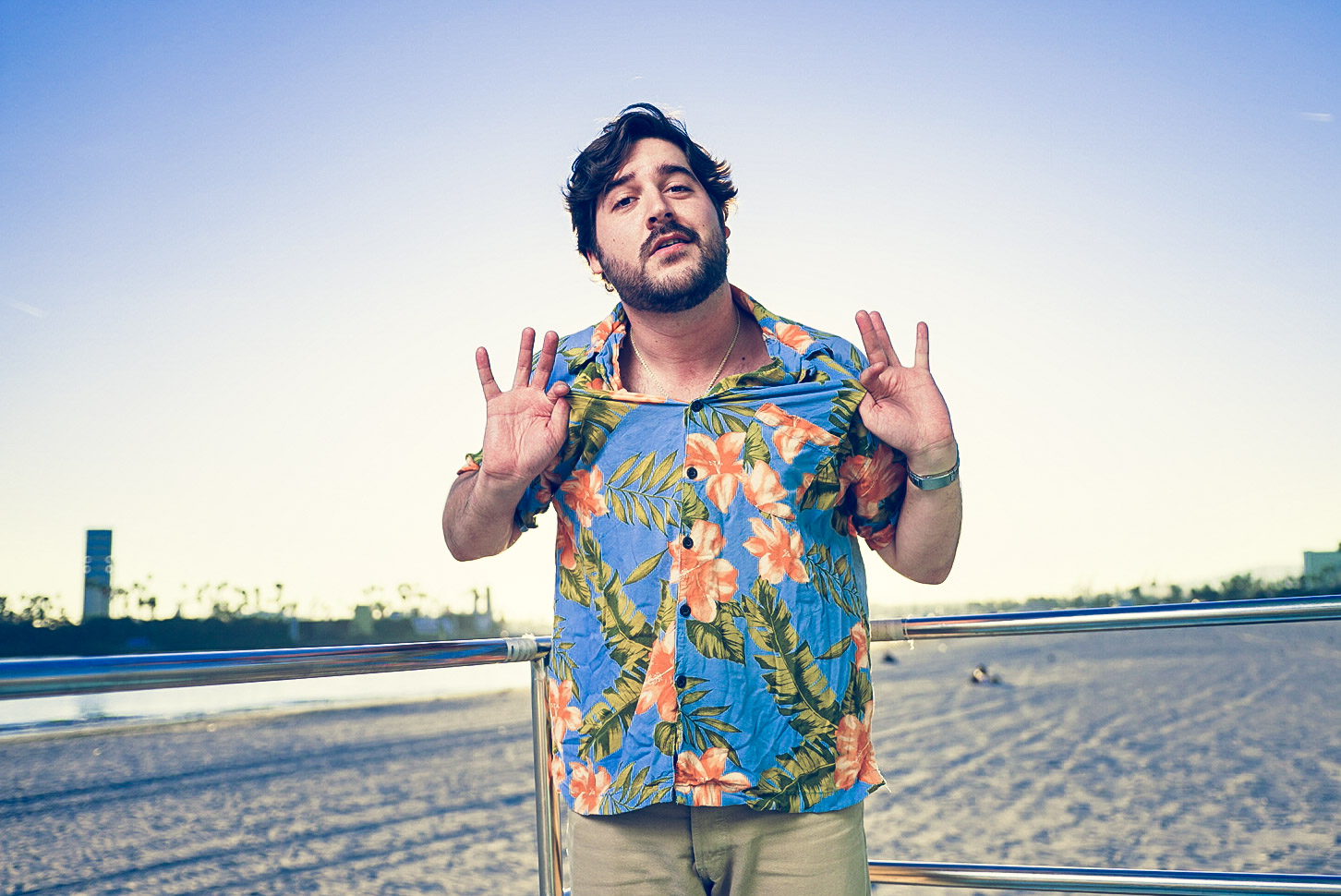 Jace Metz is a musician and actor, born in Houston, Texas. He is smart, witty, and a through and through entertainer.

Jace loves all sports and he played football, basketball and baseball in high school. He excelled at all three but football became his passion.

Jace was being scouted and planned to play college football until he tore his ACL twice and was told that he could never play football again. He was heartbroken.

Four months after his injury, Jace auditioned for a Russell Athletic Football Commercial Titled "Plural" to be shot in Austin, Texas. He was booked as a lead in the commercial and had the best senior year ever.

The commercial played before and after just about every college and professional football game on TV that season. His love of sports continues, and now he can talk sports with the best of them.

He attended The University of Arkansas and joined the Kappa Sigma Fraternity. He loved being part of this brotherhood that taught him responsibility. He made friends that will last a life time and it deepened his belief that connections with friends and family are truly important to him.

After his second semester, he took a break and was ready to move to Los Angeles to pursue his career in the entertainment industry.

All for the Love of Music

Initially, Jace took up a series of part-time jobs and side hustles in LA. He performed at a party in 2016, where everyone was blown away and was approached by a person asking him to join his rap crew, but he was not interested.

He spent the next four years writing lyrics, singing his music, and learning the art of recording. Jace loves music and admires many artists but always strives to take risks and find his sound, which is mostly Hip-Hop genre but not always.

He enjoys collaborating with other artists and credits his producer, Mousa, for helping him understand the ins and outs of recording music and helping him grow as an artist.

Jace is currently working on a new music video, and you find his music in Spotify and iTunes.